Meet The Team At ADI Systems 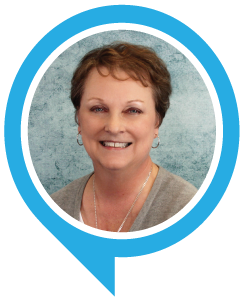 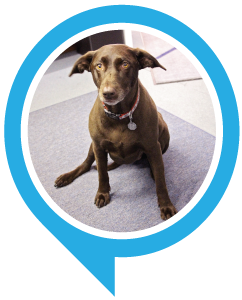 With A Strong Emphasis On Customer Service, ADI Systems Has Been Setting Itself Apart For Over 30 Years 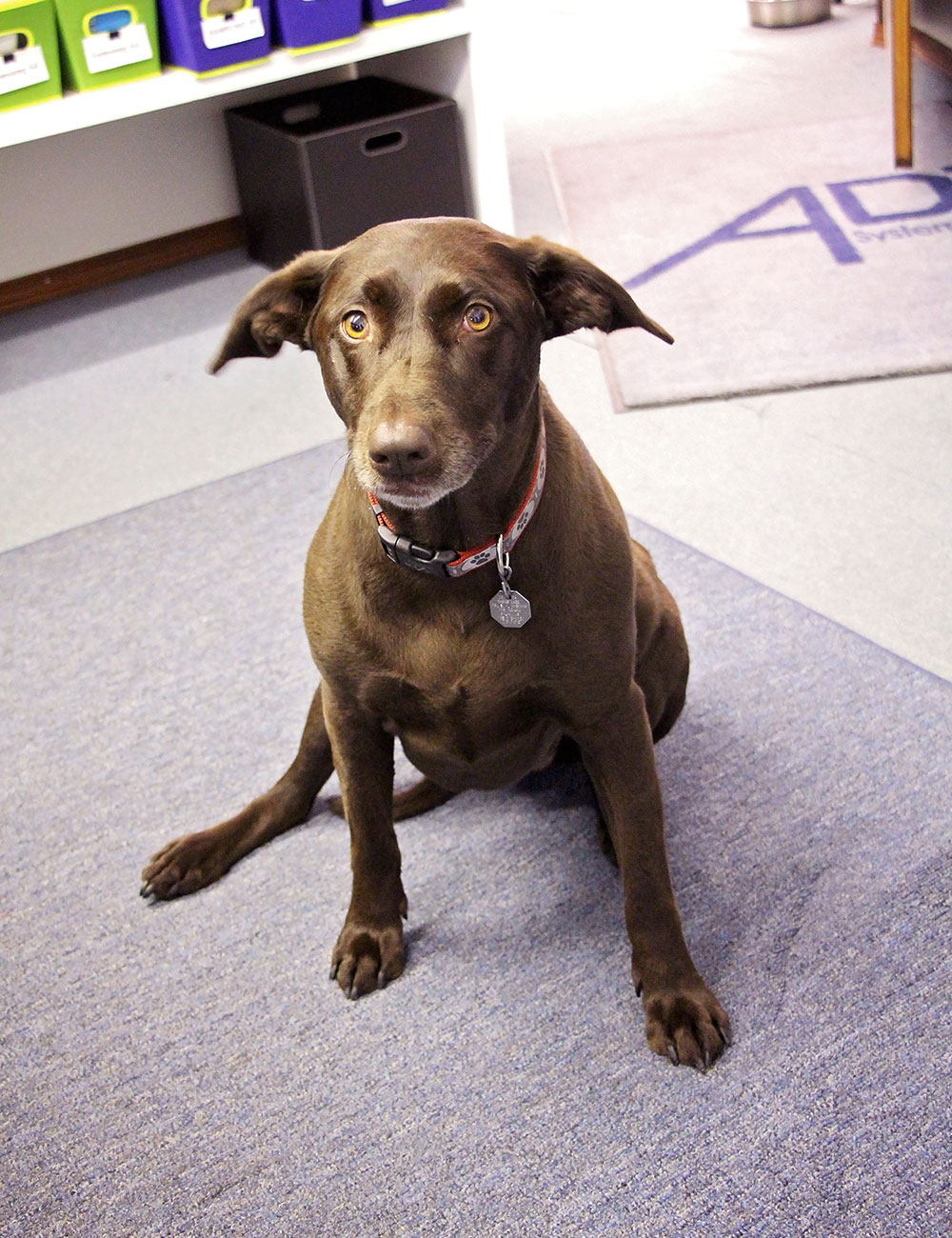 The early spring weather had us gazing out an office window. On this particular day, we, the ADI staff, observed a brown dog prancing through the neighborhood. Being animal lovers, we took turns attempting to coax the dog to our office in hopes of removing her from traffic and ensuring her safety. After several attempts at rescue, and no luck, we summoned animal control. They too, were unsuccessful, as the dog outran tranquilizer darts. Days passed, and the dog grew thinner and more uneasy. Other businesses in the neighborhood, including ours, started putting out food and water for her.

While Ron and Brenda Armijo, owners of ADI Systems, were out of town, the dog began to drag its hind leg. The local animal shelter offered one last suggestion to capture the animal. A large trap was suggested. Someone would just need to come get it.

Ron Armijo was informed of the suggestion offered and wasted no time securing the trap. Hearts were heavy at ADI Systems, as we knew if the dog were caught, her fate was not very optimistic. The following morning, the dog was in the pen and Ron promptly drove her to the shelter. From there, it was to the veterinarian for surgery on an injured knee. Everyone agreed with the Armijo’s that this dog was worth saving.

After healing from surgery, and as soon as she was eligible to be adopted, Ron and Brenda gave her a home and a name. She would be called “Adi” (pronounced ay-dee). Today, she comes to the office most mornings and has stolen the hearts of many. Our staff enjoys her hijinks and shenanigans. Adi still has a slight limp, but seems unaware of the challenges she overcame becoming part of our ADI Systems family.

How Can ADI Systems Help You?